Lessons from the past – What can we learn from the environmental action campaign against chlorofluorocarbons (CFCs) that could help us now against climate change?
January 12, 2022 by Ilea Buffier 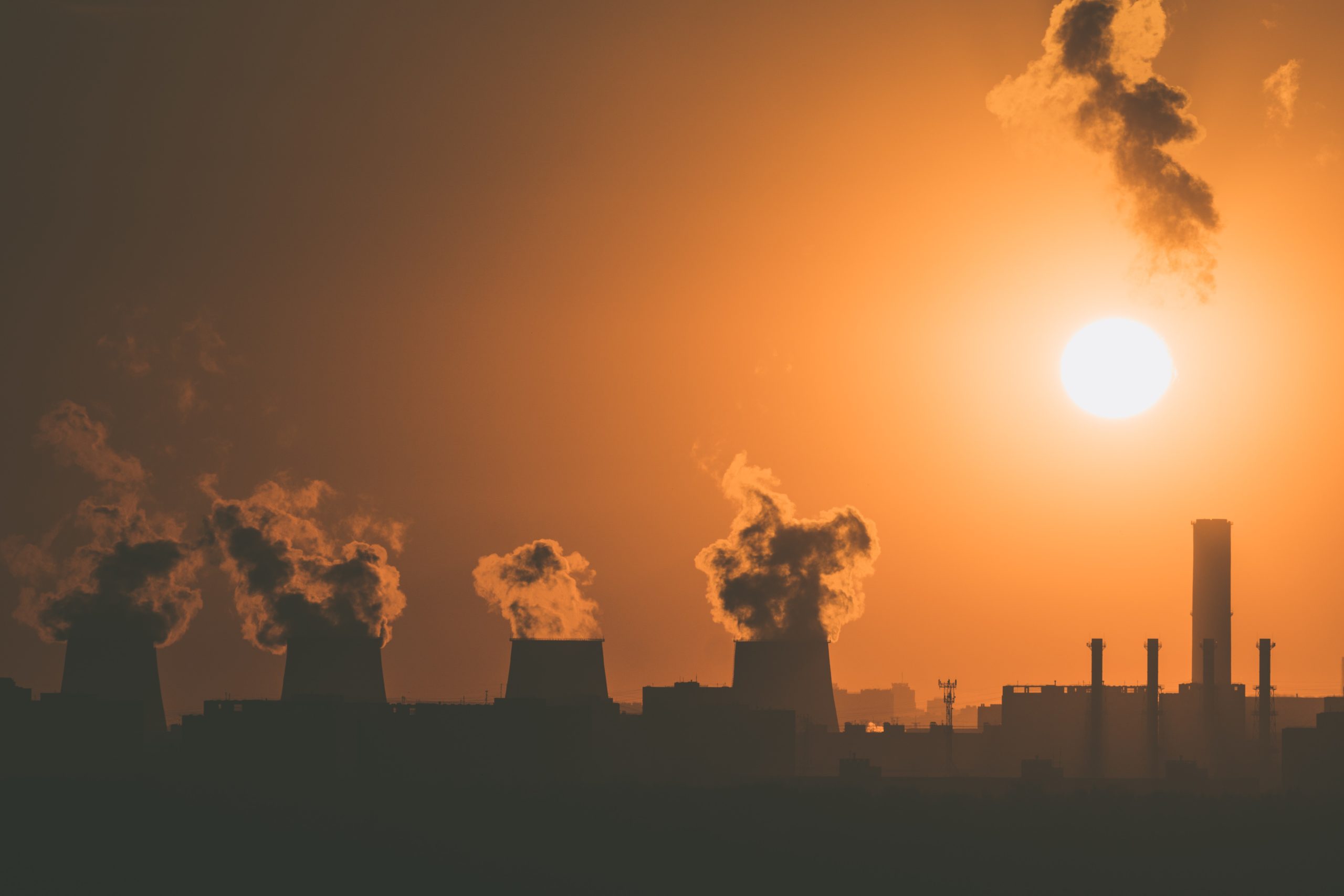 The environmental action campaign against CFCs began in earnest in 1985. It had largely been won by 2000. One of the questions I’ve been asked is “How did they win that battle so quickly? Are there lessons for those of us fighting against climate change now?”

F.Sherwood Rowland and Mario J. Molina’s seminal 1974 paper “Stratospheric sink for chlorofluorocarbons: chlorine atom-catalysed destruction of ozone” Nature 249 (5460), 810-812 first alerted the world to the danger posed by CFCs. They showed that CFCs could destroy the ozone in Earth’s stratosphere, leading to an increase in ultraviolet radiation on Earth’s surface. The validity of their work was confirmed in 1976 by the National Academies of Science. Lobbyists on behalf of the chemical industry at the time commented that the evidence was inconclusive. Lobbyists noted there were no non-toxic substitutes available for use in refrigerators and air-conditioners. Very little happened, despite Rowland and Molina’s efforts to publicise their work, until 1985.

Then J.C. Farman. B.G. Gardiner, and J.D. Shanklin published in 1985 “Large losses of total ozone in Antarctica reveal seasonal ClOx/NOx interaction” Nature 315 (6016). This showed that stratospheric ozone over Antarctica was reduced by 40%. At this point, policy makers took action. In 1987, 56 countries agreed under what became known as the Montreal Protocol to cut CFC production and use in half. In 1990, the Montreal Protocol was strengthened. CFCs were banned in developed countries by 2000 and in developing countries by 2010. Today the use of CFC is banned by 197 countries. The evidence suggests that the ozone layer is slowly recovering.

What can we learn from this?

“How much can we cut back our emissions before the cost of this makes us uncompetitive relative to companies that don’t care?” Effective regulation is critical.

What can you do to help fight climate change?

Check out Our Democracy. Sign the petition. Most importantly, whichever party you prefer, don’t vote for politicians that won’t agree to sign up to:

Then get your own house in order. As an individual, there is a great deal you can do.

Manage your own organisation’s emissions. This can be hard work on your own, but our software can make it easier. Hop over to Evalue8 Sustainability and learn how we can track and help you reduce your greenhouse gas emissions. You can even reduce your energy bills in that process.

Ready to get going? Then book a meeting.