Why is the 2021 United Nations Climate Change Conference (COP26) in Glasgow so important?
October 27, 2021 by Ilea Buffier 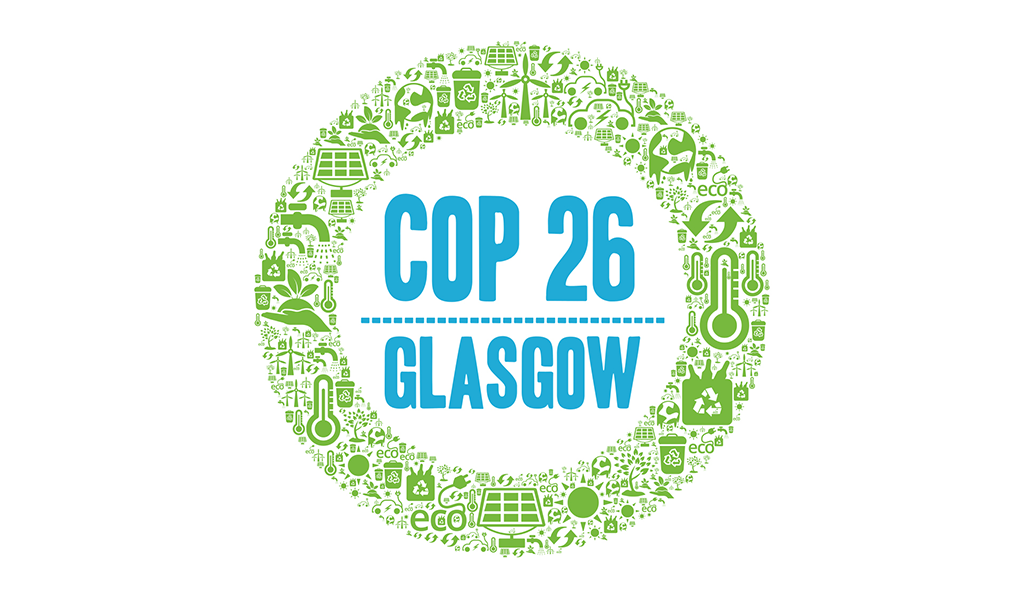 Why is the 2021 United Nations Climate Change Conference (COP26) in Glasgow so important?

The International Panel on Climate Change (IPCC), examining research from across the globe, found in August 2021 evidence of observed warming of the Earth’s surface. That this could be attributed to human activities, and projected increases in future global mean temperature, rising sea levels and increased frequency of heat waves.

Global warming can be slowed or reversed. Even with anticipated technological improvement, we expect this will be cheaper the sooner we start. Doing nothing now means more drastic action will be required later. And this will have to be undertaken while bearing the increased (and avoidable) costs from global warming.

The world’s population as a whole will be better off if we reduce greenhouse gas emissions by half by 2030 and we achieve net zero emissions by 2050.

Why are most countries consistently under promising and, more importantly, under delivering on climate change action, including Australia?

Greenhouse gas emissions are what economists call a “problem of the commons”. If actions cause “externalities” – effects on others that the party causing them doesn’t have to pay for. If they are bad, and isn’t rewarded for, if they are good – the incentive to consider the well-being of society in the pursuit of personal gain is very weak.

With regard to climate change, In the absence of an effective way of enforcing decisions that benefit the population of the whole world, most countries free-ride by taking too little action, and many of those they govern do too. The incentives to address climate change aren’t strong enough. Decision-makers either won’t sign up to their fair share of action or sign up and cheat by not delivering, hoping someone else will deal with the problem.

These decision-makers don’t even have to be greedy people who are consciously choosing for their countries not to pull their weight. We can see the effect of the problem of the commons on politicians representing constituencies where businesses are making money through activities that involve producing high greenhouse gas emissions. These businesses are lobbying hard for the status quo. Internationally, we are seeing a toxic mix of non-compliance with local regulation, and political donations and media campaigns that affect whether particular politicians are elected or re-elected based on their views and allegiances.

Australia is a major supplier of energy to world markets, including coal and natural gas, with net exports equating to over two-thirds of production. Politically, Australia is subject to the same sort of pressures as Organization of the Petroleum Exporting Countries (OPEC), such as Kuwait, Saudi Arabia, and the United Arab Emirates.

A key difference between Australia and OPEC is that the number of jobs that could be lost from energy producing or energy intensive industries in Australia is small, relative to national employment, and likely to continue to fall anyway with increasing automation.

The impacts of regulation of greenhouse gas emissions will not fall evenly across Australia. Queensland is Australia’s highest emitting state. This is why Scott Morrison is finding it hard to get the Nationals on board with a 2050 target, let alone a 2030 target. The Nationals could face an electoral backlash from those rural and remote communities dependent on energy-related jobs. It is easier for someone who supports climate change action to be elected in Adelaide or Melbourne where this is likely to result in more jobs being created.

The cost to the world of not having an effective governance solution is rising fast. This means the number of people, businesses, communities and countries with an interest in effective climate change action is increasing too. In Australia, state and territory governments, and most of the larger local governments, have already adopted ambitious targets. Internationally, superannuation funds and insurance companies are leading the charge to convert the business community and their actions are affecting capital markets. In Australia, climate risk governance is now at the forefront of the minds of company directors. The Australian Institute of Company Directors (AICD) and MinterEllison published a Climate risk governance guide in August 2021. Directors have a duty of care and diligence to consider climate change risks to the extent they interact with the interests of their companies. They are also seeking opportunities from moves towards carbon neutrality.

This means there is increasing pressure on companies to support rather than delay action. Insurance companies have been joined by asset owners and managers, those who hold debt, such as financial institutions, and those that could benefit from climate action, such as those providing carbon offsets or alternatives to fossil fuels.

Business leaders who support climate action are now more numerous than those that do not. Business lobby groups such as the Business Council of Australia are now seeking ambitious reduction targets.

COP26 is an attempt to get world leaders together to negotiate a solution. For a solution to be implemented effectively, there need to be consequences for non-compliance. For example, European nations are already considering the introduction of carbon tariffs on goods from countries that continue to allow the production of much higher levels of greenhouse gases than other countries, to stop their own efforts being undone by businesses relocating to countries with less stringent regimes.

This means the people at COP26 need to be senior, as delegates with control of only one policy lever and limited discretion may not be able to create an incentive structure that is sufficient to enable climate change action. Pressure to comply may need group action, and this is more likely to be organised at COP26 when those authorised to make decisions come together than through bilateral negotiations out of session.

Will COP26 succeed in making a real difference? It’s too early to tell.

What can you do?

Regardless of what happens at COP26, the bottom line is we all need to get our emissions down. Actively managing your emissions starts with assessing what you produce now and where they are coming from, so you know which of the various emissions reduction and energy efficiency measures you could potentially take will work for your business.

This will put you on the path to reduce your energy costs. It may also help you outperform your competitors on emissions performance, attract more customers and capital, improve your “social license” to operate with key stakeholders, and improve your employees’ perceptions of your company.

How can you do this? One way is to subscribe to Evalue8 Sustainability’s web application. Evalue8 automates the calculation of your carbon footprint and provides the reports, documentation and energy efficiency suggestions you need to support your energy efficiency journey. Click here to book a meeting with a Climate Active certified consultant from Evalue8 Sustainability and learn more.

← 5 tips to reduce the energy bills and greenhouse gas emissions of your business What is expected from the 2021 United Nations Climate Change Conference (COP26) in Glasgow? →