What is expected from the 2021 United Nations Climate Change Conference (COP26) in Glasgow? 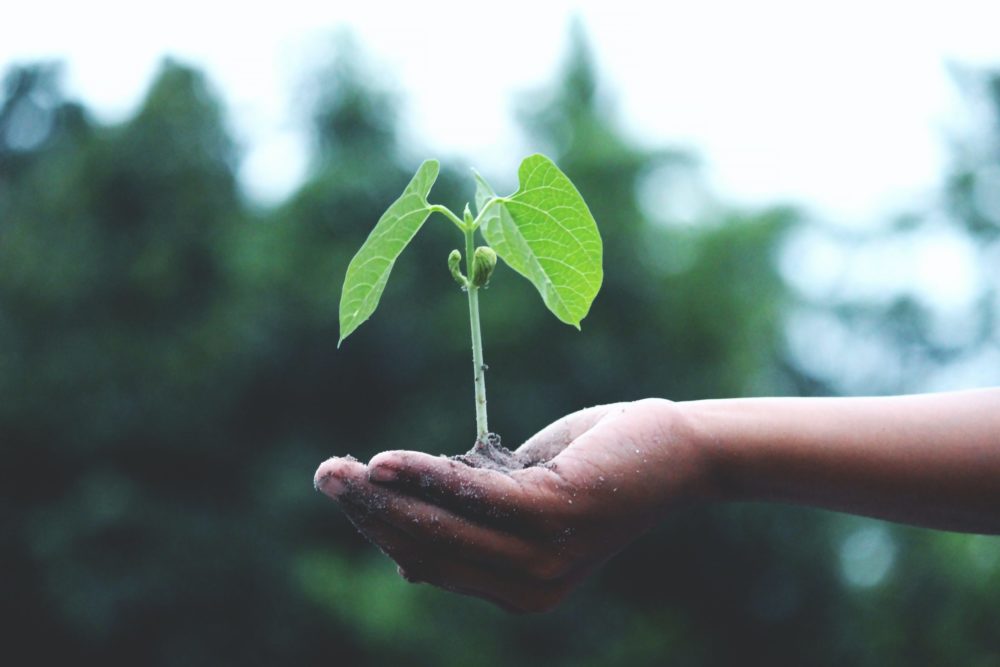 The world as a whole needs to halve its net greenhouse gas emissions by 2030 and reach net zero by 2050 if it is to avoid the worst impacts of climate change.

This is why the UK will host the 26th UN Climate Change Conference of the Parties (COP26) in Glasgow from 31 October to 12 November 2021. The goals of COP26 are: to secure global net-zero greenhouse gas emissions by mid-century and keep 1.5 degrees within reach; to adapt to protect communities and natural habitats; to mobilise finance (at least $100 billion in climate finance per year) to achieve this; and to work together to deliver the desired environmental outcomes.

In Paris in 2015, countries accounting for over 98% of anthropogenic emissions agreed to determine themselves what contributions they should make to reduce the impacts of climate change. The countries that were part of the Paris Agreement also agreed to increase their Nationally Determined Contribution (NDC) every five years. This means they agreed to specify how they plan to reduce their emissions, overall or in specific sectors, and by how much. They are expected to update their 2030 targets before they meet in Glasgow. The Paris Rulebook (regarding enforcement of targets) is expected to be agreed at Glasgow.

We now know that the targets announced in Paris in 2015 would result in warming of above three degrees by 2100 compared to pre-industrial levels, in the absence of additional greenhouse gas reduction commitments.

Having country leaders attend COP26 is important as ways of encouraging greater commitments and enforcing implementation must be found.

Most of the parties that have submitted new or updated their Nationally Determined Contribution (NDC) have strengthened their commitment to reducing or limiting greenhouse gas emissions by 2025 and/or 2030. However, so far the commitments made, if honoured, are expected to slow the rate of increase rather than causing greenhouse gas emissions to turn the corner and start going down again, let alone approach net zero. 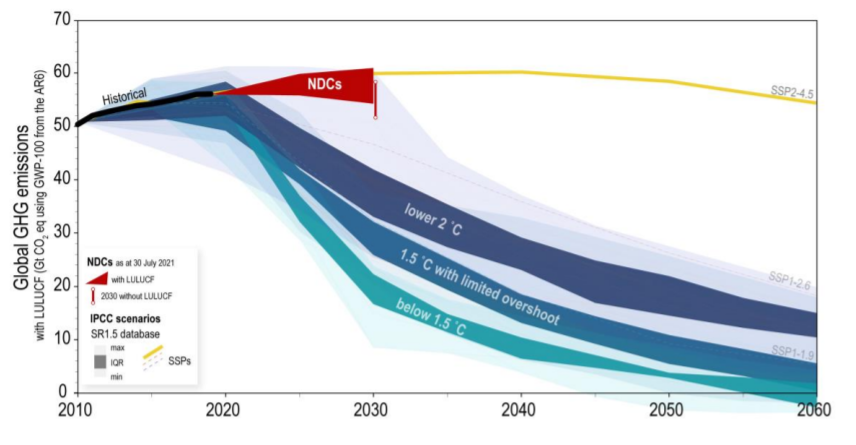 Developed countries and the largest emitters are expected to take the lead in updating their NDCs so they are in line with holding the temperature rise to 1.5 degrees. To achieve this, developed countries and the largest emitters will need to do better than their fair share, as some developing countries are unlikely to be as effective in reducing their emissions as the rest of the world. That is why some conservation groups are pushing for 60% reductions by 2030 from the developed world.

On 26 October, the Australian Government committed to reaching net-zero carbon emissions by 2050, following pressure from its allies and trading partners. There seem to be two common responses to this. One notes that Australia hasn’t updated its Paris Agreement commitment to reduce its 2030 emissions to 26-28% below 2005 levels, even though the work done by the state, territory, and local governments and businesses in Australia means that an emission reduction commitment of 30-35% would be feasible. The other notes that given Australia is a major exporter of coal and gas, and is home to industries reliant on cheap energy, it is a major step to commit to net-zero carbon emissions by 2050. This is the first time that internal pressure from within Australia in favour of climate action to avoid the consequences of climate change on the majority of the population has proven stronger than those lobbying for those industries and communities that will be adversely affected.

External pressures will push many companies down the route of swapping to renewables. Australia’s mining and metal refining companies are already heading down this road. Carbon border adjustment mechanisms (carbon tariffs) are expected to be imposed from 2026. These, plus the implementation of NDCs by Australia’s trading partners, will reduce the demand for coal and gas regardless of Australia’s lacklustre 2030 commitment. The fall in the price of solar and wind globally is also putting downward pressure on coal and gas prices.

The real question is what proportion of global emissions will be reduced, and how fast, from COP26 NDCs. COP26 could achieve substantial commitments and still fall far short of what is needed.

The World Wildlife Fund (WWF) has assessed the individual country NDCs received by 30 July 2021, and is in the process of assessing those received since.

The UK and the European Union have proposed very significant concessions and appear as yellow. China has announced internally that it will strive to bring its carbon emissions to a peak before 2030 and become carbon-neutral before 2060. It has also committed to reduce its carbon intensity (a measure of emissions per unit of gross domestic product – by 65% by 2030. The US will aim to cut its carbon emissions by 50% to 52% below 2005 levels by 2030. India has committed to: lowering the emissions intensity of its GDP (but not its emissions total) by 33-35% compared to 2005 levels by 2030; and increasing total cumulative energy generation from fossil-free energy sources to 40% by 2030. Russia’s NDC has been assessed by the WWF as red (“critically insufficient”).

Common commitments made around the world include:

The goal of raising $100 billion to help mobilise climate action globally looks unlikely to be met until 2023, which will delay the responses of poorer countries.

The first global stocktake is scheduled for 2023.

In summary, while COP26 looks likely to achieve significant change by bending the emissions curve, it is not expected to achieve enough to address climate change on its own. Deeper emissions cuts will be required to avoid a temperature rise of 2.7 degrees.

What can you do about this? Firstly, add your voice to those lobbying for change, such as the “Together We Can” movement. Let’s convince Australian politicians of all parties that they can’t win their next election without committing to further climate change action, Secondly, reduce the greenhouse gas emissions of your company. Every fraction of every degree will count.

Evalue8 Sustainability’s web application provides an easy way to measure your carbon footprint. Our software links to your accounting software and draws on your activity data to automate the calculation of your carbon footprint and report on your emissions total and its composition by source. We benchmark your data so you know if your company’s emissions are high, low or about the same as those of others. We also provide suggestions on how to lower your energy spend and reduce your greenhouse gas  emissions. To learn more, book a meeting with us.

Subscribe to our newsletter to be the first to receive updates! Simply include your details here.