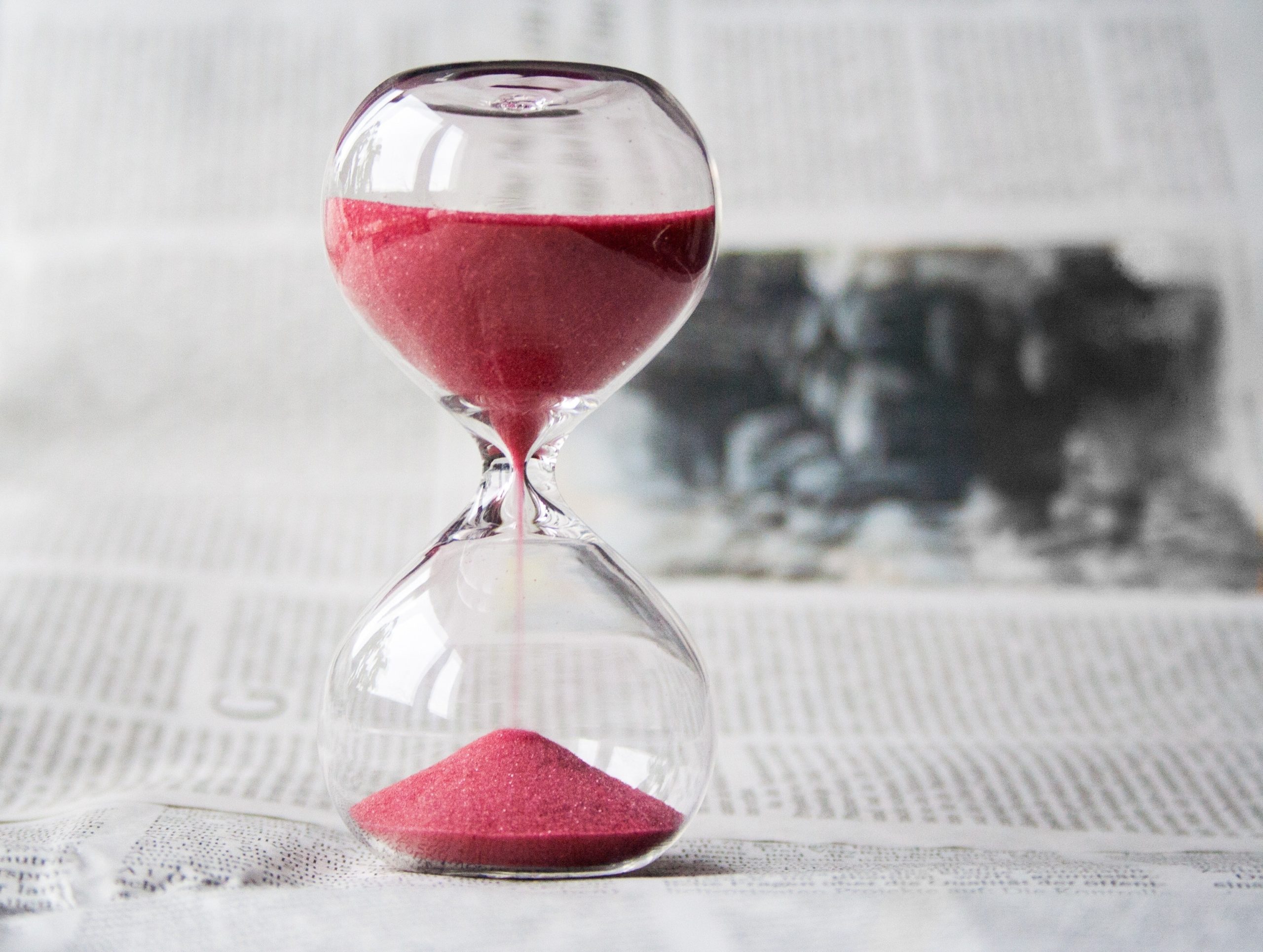 The headline message is a sobering one; we are running out of time to reduce greenhouse gas emissions if we want to keep global warming to 1.5 degrees Celsius relative to pre-industrial times.  The per capital emissions of developed countries remain high, particularly in Australia, Canada and the United States. If global greenhouse gas emissions continue at their current rates, we will exhaust the remaining carbon budget we must operate in to keep global warming to below 1.5 degrees Celsius before 2030. Failure means the scenarios discussed in our last blog from the AR6 Synthesis Report will become reality (and those losses assume we are successful in capping global warming at below 2.0 degrees Celsius).

It would be cheaper and better for everyone except the fossil fuel industries to act to curb emissions now.

We do have some factors working in the planet’s favour.

Most importantly, more and more organisations and individuals are taking action to control their emissions regardless of the policy stances of the governments of the nations in which they operate.

Evalue8 Sustainability’s web application provides an easy way to measure and manage your carbon footprint. Our software links to your accounting software and draws on your activity data to automate the calculation of your carbon footprint and report on your emissions total and its composition by source. We benchmark your data so you know if your company’s emissions are high, low or about the same as those of others. We also provide suggestions on how to lower your energy spend and reduce your greenhouse gas emissions. To learn more, book a meeting with us.

Don’t wait for your government to legislate action, or for war in the Ukraine or the pandemic to end. Do what is within your power today.

Subscribe to our newsletter to be the first to receive updates! Simply include your details here.