What did the AR6 Synthesis Report of the Intergovernmental Panel on Climate Change tell us that we didn’t already know?
March 9, 2022 by Ilea Buffier 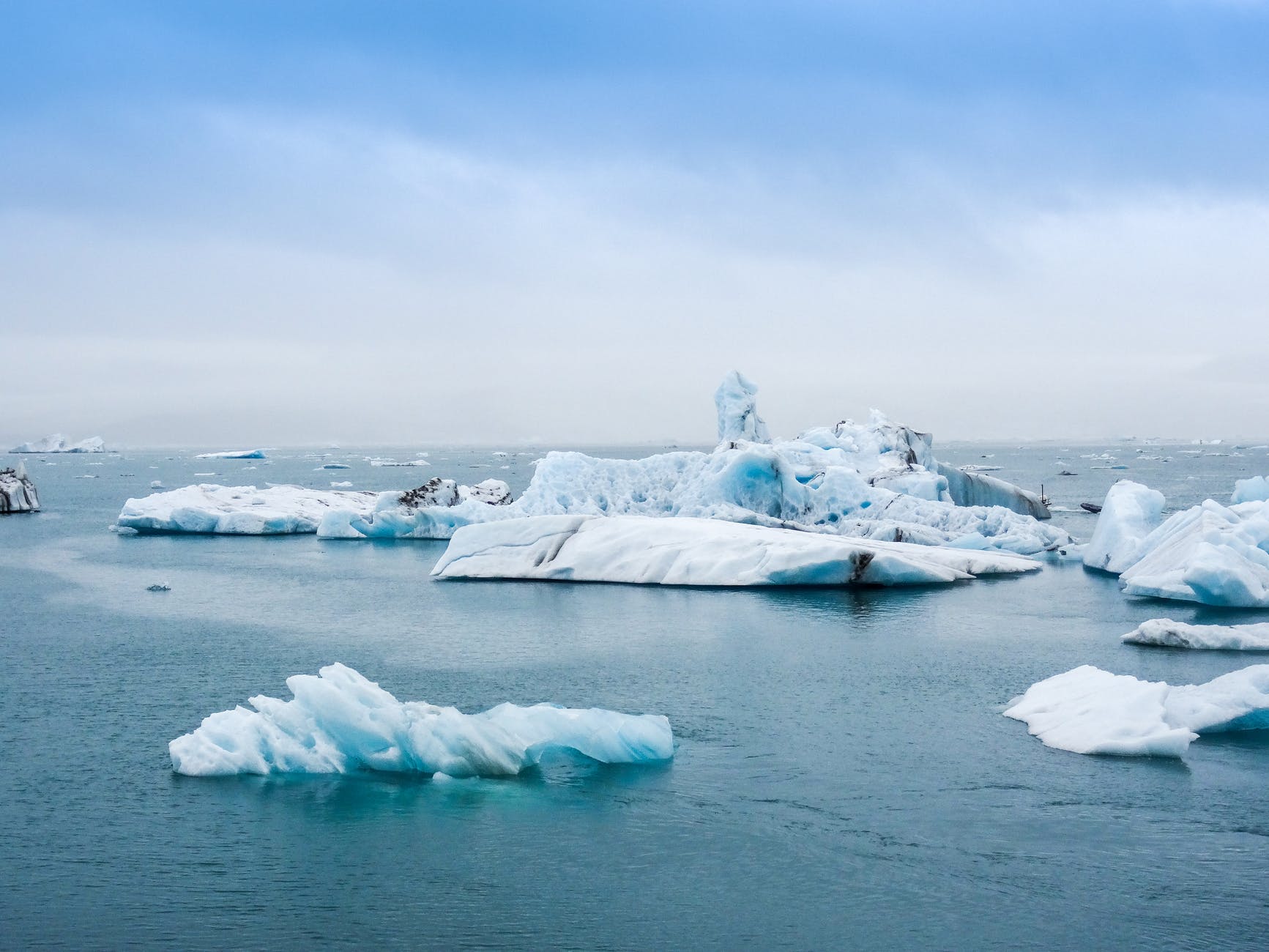 The AR6 Synthesis Report told us that the climate change impacts observed from the warming that has already occurred (1.1 degrees Celsius for the world and 1.4 degrees for Australia) are at the higher end of the range expected from modelling to date. Regional changes in the intensity and frequency of climate change extremes generally scale with global warming. We can thus expect more extreme weather, more extreme rain events, tropical cyclones, river and surface floods, and the worsening of droughts in some regions.

Even if climate change stabilises at 1.5 to 2 degrees Celsius hotter than pre-industrial times, Australia can expect significant impacts. Here are a handful of examples from the hundreds of pages of specific advice provided in Chapter 11 for Australia. They indicate what lies ahead if the world is unable to cap warming at 1.5 degrees Celsius.

Australia has already seen its first confirmed extinction from climate change. The Bramble Cay melomys, a native rodent which formerly lived in the Torres Strait, has already perished from habitat loss from sea-level rise and storm surges. 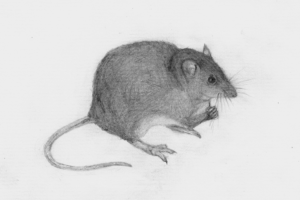 The projections are much worse, of course, if the world is unsuccessful in limiting climate change to 2 degrees Celsius.

What can you do about this? Firstly, add your voice to those lobbying for change, such as the “Together We Can” movement. Secondly, reduce the greenhouse gas emissions of your company. Every tenth of a degree of global warming matters.

Evalue8 Sustainability’s web application provides an easy way to measure and manage your carbon footprint. Our software links to your accounting software and draws on your activity data to automate the calculation of your carbon footprint. It reports on your emissions total and its composition by source. We benchmark your data so you know if your company’s emissions are high, low or about the same as those of others. We also provide suggestions on how to lower your energy spend and reduce your greenhouse gas emissions.

To learn more, book a meeting with us.